Papers of Michael A. Cavanaugh

The papers of Michael Cavanaugh include his extensive research on the 6th Virginia Infantry, which fought during the Civil War.

The 6th Virginia Infantry was organized on May 13, 1861 and accepted into the Confederacy on July 1, 1861. There were no less than 15 different companies that were attached to or comprised the 6th Virginia during the Civil War. The company lost 246 men during the war. In Company G, General Douglas MacArthur’s mother, Mary Hardy McArthur, had two brothers fight. Both are mentioned in Cavanaugh’s book.

This collection includes extensive research on many members of the 6th Virginia from various resources, along with 40 photographs and an original manuscript. 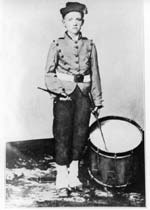 He then joined Henderson’s Battalion, which was a heavy artillery unit. 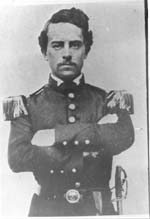 After the war, he was a Virginia State Senator and director of Norfolk & Western Railroad. 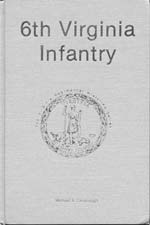 A numbered and autographed copy of 6th Virginia Infantry has also been donated to the archives.
E-NEWSLETTER
GIFT SHOP
PODCASTS
SCHEDULE TOUR
[]