In the years where war art was commonly created, Sanford Kossin was a great illustrator. One of his greatest and most talked about illustrations was “The Bay of Pigs.” His illustrations of different events in World War II were extraordinary. This highly revered man has received numerous awards of honor for his contribution to the world from the Society of Illustrators, where he is a Life Member. Sanford Kossin was born in 1926 in Los Angeles, California, and lives today in New York.

Many of his finest works have been shared in various publications, such as Good Housekeeping, Redbook, Life, and American Artist. It was in the 1960s that Kossin was selected as one of the top illustrators in the book The Illustrator in America: 1900-1960s.

After World War II, Kossin went to Jepson Art Institute in California to study drawing and design before he moved to New York City. There he worked as an illustrator creating works such as paper back book covers, science-fiction magazines, children's books and magazines, and fiction art for Boy's Life, Reader's Digest, Saturday Evening Post, and others.

The art by this well-known illustrator will forever be preserved and it will remain an inspiration to other striving illustrators and artists of today and the future. 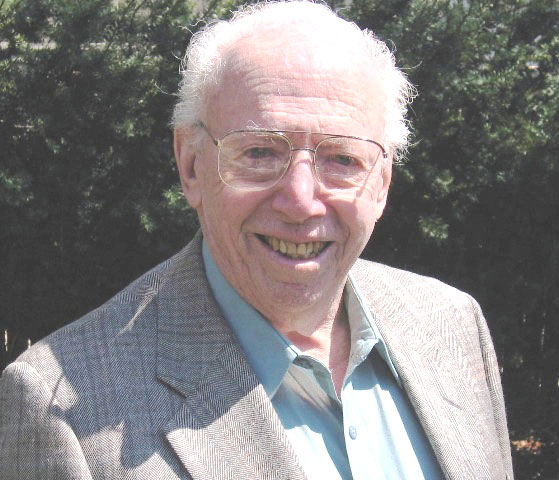 Life Magazine Publications
In the August 1963, Life magazine secured the rights to MacArthur’s memoirs, which it would publish in seven installments the following year, three in January with the remainder coming in July.

Henry Luce, Editor in Chief, said at the time that MacArthur’s story ranks “with the greatest historical writings of any age.” It would appear in book form, entitled Reminiscences, several months after the General’s death in 1964.

Accompanying the serial publication in Life was a series of illustrations by Sanford Kossin, showing some of the more dramatic episodes in MacArthur’s career.

The original artwork for five of these illustrations showing MacArthur’s early career, including the Vera Cruz expedition, Philippines, and World War I, were given to the MacArthur Memorial by the artist in 2000. View the artwork in our photo gallery.
E-NEWSLETTER
GIFT SHOP
PODCASTS
SCHEDULE TOUR
[]