About Taylor
George Taylor began his military career in Korea, first as an infantry platoon commander, then as a tank platoon commander, and retired some twenty years later as a Colonel in the Judge Advocate Generals Corps. During the Korean War, then-Lieutenant Taylor was attached to the 7th Infantry Regiment, 3rd Infantry Division, and saw action at Chosin Reservoir in late 1950 and also aided in extricating the Belgian Battalion, surrounded by the Chinese along the Imjin River, north of Seoul in April 1951. He has written about his Korean War experiences in MHQ: The Quarterly Journal of Military History and Army magazine. 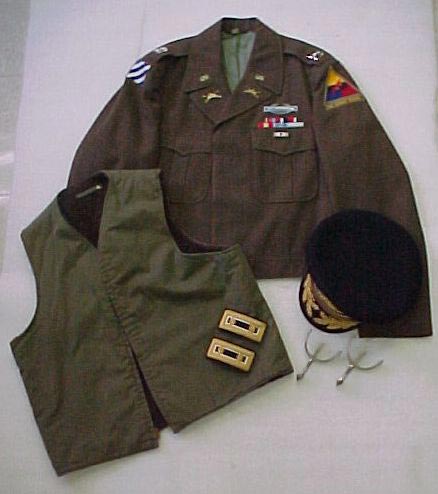 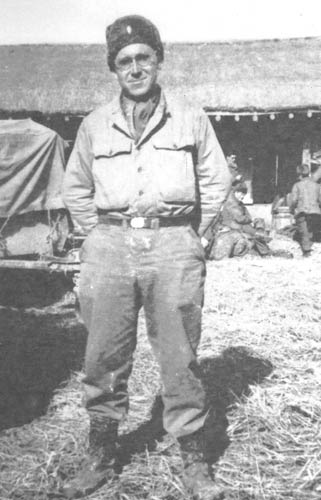