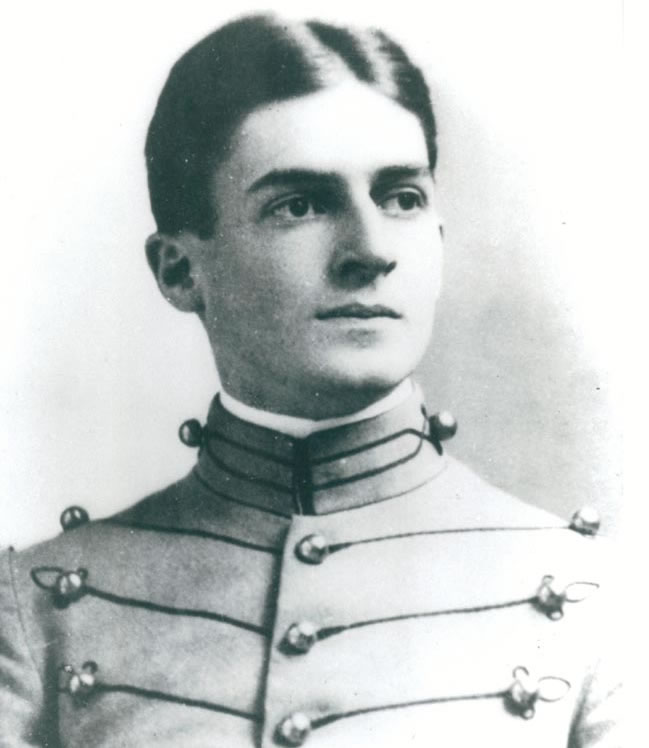 The objective of the Memorial’s education department is to use the life and times of General Douglas MacArthur (1880-1964) to enable students and adults to explore American history and learn about their heritage.

General of the Army Douglas MacArthur

Douglas MacArthur was born in Little Rock, Arkansas, on January 26, 1880, the son of Arthur MacArthur, Jr. and Mary “Pinky” Hardy. Arthur MacArthur was an army officer and a Union hero of the American Civil War. “Pinky” was the daughter of a cotton merchant from Norfolk, VA. During the Civil War, her brothers fought for the Confederacy.

Douglas MacArthur was the youngest of three children. As a young boy, MacArthur accompanied his family to various military posts across the United States from New Mexico to Washington, D.C.